Tyrone Johnson, 37, was arrested in Nashville in connection to the fatal shootings of two men outside a motorcycle club in Huntsville, Alabama.

Authorities on Thursday found a weapons cache with over a dozen guns, thousands of rounds of ammunition and body armor during the arrest of a man suspected in a double homicide in Alabama.

Tyrone Johnson, 37, was wanted in connection to the fatal shooting of two men outside a motorcycle club in Huntsville, Alabama, on March 27.

A U.S. Marshal’s task force found 17 guns, two sets of body armor, and thousands of rounds ammunition when they arrested Johnson at his home in Nashville, Tennessee, according to the Metropolitan Nashville Police Department. 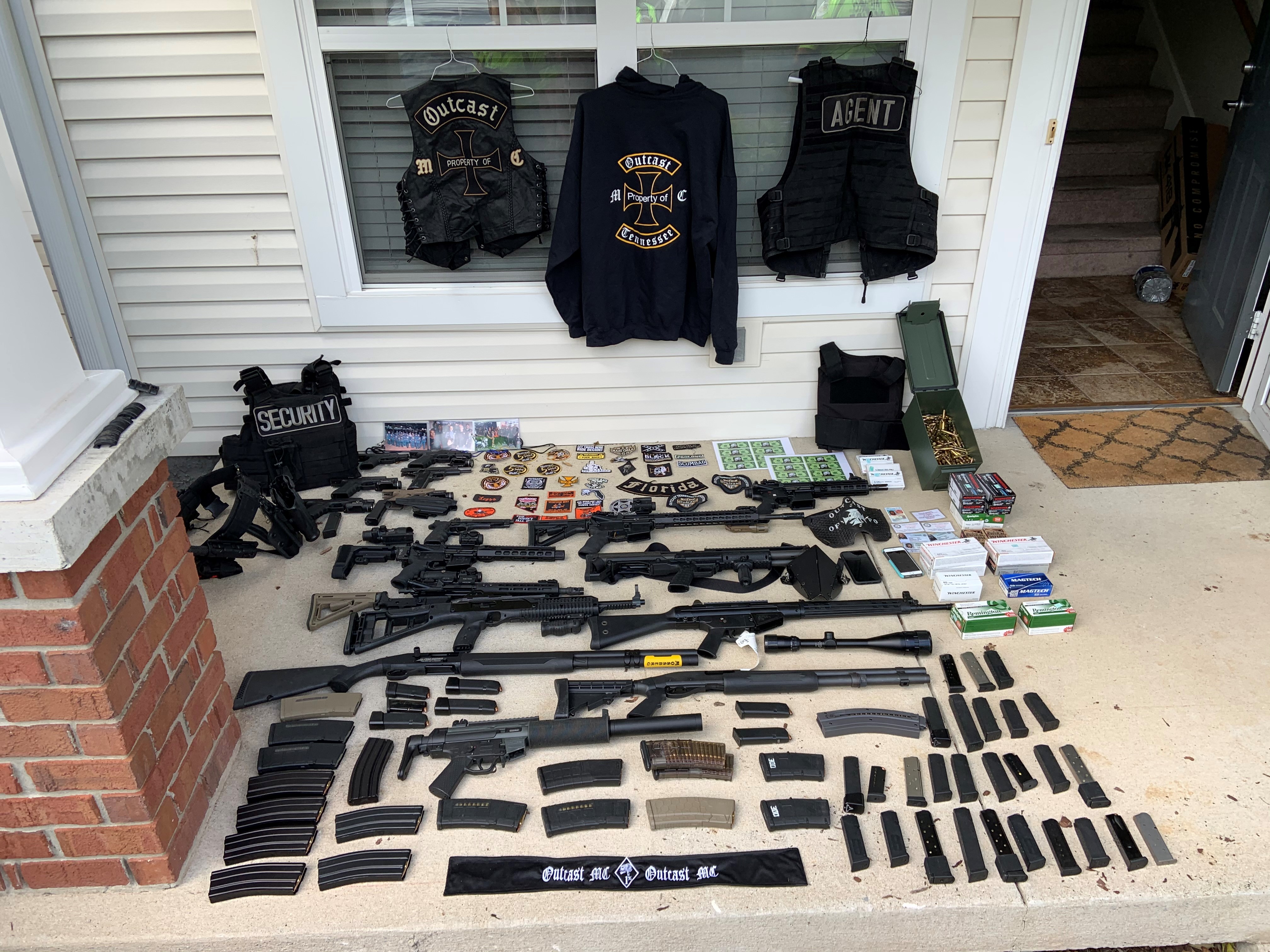