Published in All News

Mounties in Surrey have deployed their gang enforcement team to deal with the recent gang-related activity in the region.

There have been a number of deadly shootings across the Lower Mainland over the past two weeks, including three in Surrey and one in Richmond.

Surrey RCMP say in a media release there is potential for further retaliation among individuals involved. 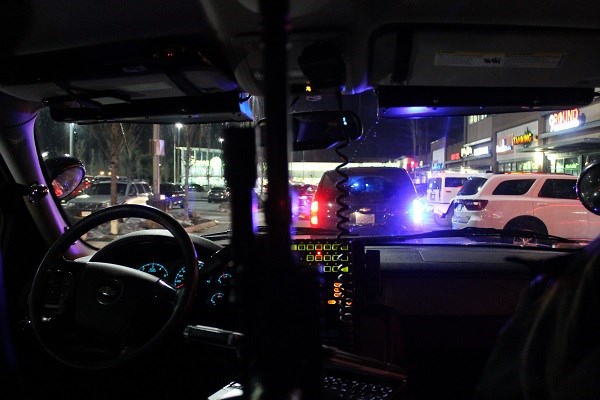 Police units across Metro Vancouver are working together to suppress the current gang activity.Surrey RCMP

In response, the detachment’s gang enforcement team (SGET) has “an aggressive plan to target criminals who put the community at risk.” The plan prioritizes people who pose the highest risk to public safety because of their “actions, affiliations, involvement with gangs, and drug trafficking in the province.”

Additional SGET officers will be working across Surrey, the release notes, and will have direct contact with gang members and affiliates in the community, through increased curfew checks as well as continued targeted enforcement.

Published in All News

The opinions in this article are solely those of the writer, and may not reflect the beliefs of anyone at the Biker News Network/Outlaw Biker World. This site may contain copyrighted material the use of which has not always been specifically authorized by the copyright owner. We are making such material available in our efforts to advance understanding of political, human rights, economic, democracy, and social justice issues, etc. We believe this constitutes a ‘fair use’ of any such copyrighted material as provided for in section 107 of the US Copyright Law. In accordance with Title 17 U.S.C. Section 107, the material on this site is distributed without profit to those who have expressed a prior interest in receiving the included information for research and educational purposes. If you wish to use copyrighted material from this site for purposes of your own that go beyond ‘fair use’, you must obtain permission from the copyright owner. If you believe that your copyrighted work has been copied in a way that constitutes copyright infringement and is accessible on this site or through this service, you may notify our copyright agent, as set forth in the Digital Millennium Copyright Act of 1998 (DMCA). For your complaint to be valid under the DMCA, it must meet certain criteria, and you must Click Here to contact acting agent.

THUMPERRRR
More from All NewsMore posts in All News »

You must be a registered user to participate in this chat.